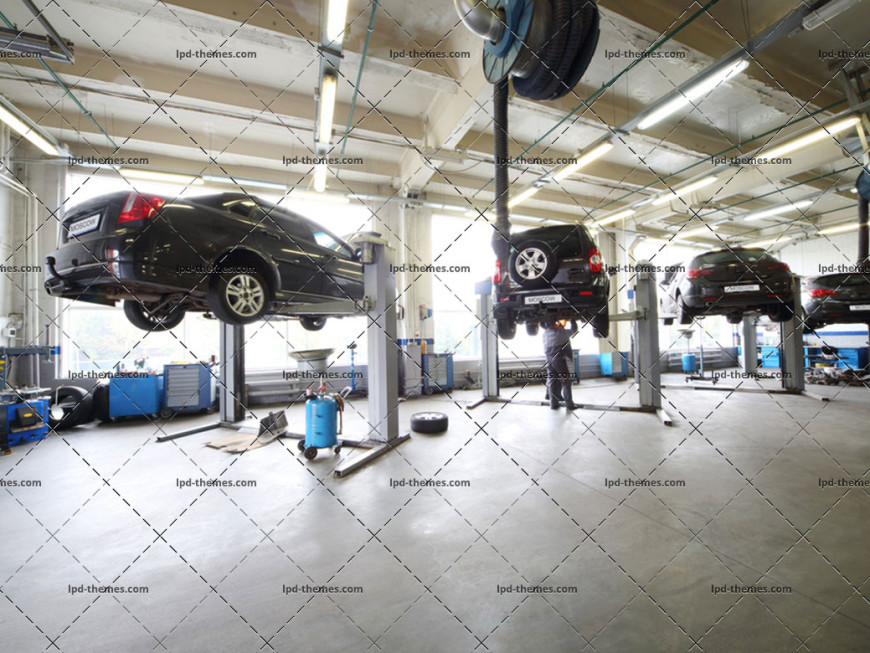 An automobile, autocar, motor car or car is a wheeled motor vehicle used for transporting passengers, which also carries its own engine or motor. Most definitions of the term specify that automobiles are designed to run primarily on roads, to have seating for one to eight people, to typically have four wheels, and to be constructed principally for the transport of people rather than goods.

The year 1886 is regarded the year of birth of the modern automobile—with the Benz Patent-Motorwagen, by German inventor Karl Benz. Motorized wagons soon replaced animal-drafted carriages, especially after automobiles became affordable for many people when the Ford Model T was introduced in 1908.